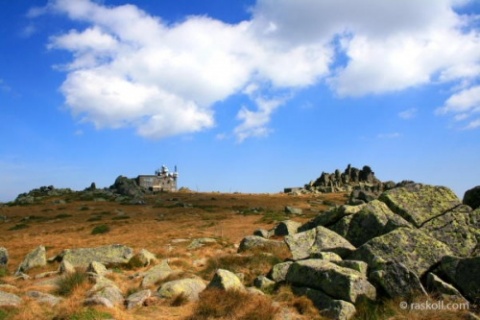 Bulgarians mark Sunday the 116th anniversary of organized hiking and tourism in the country.

The event is held traditionally at the Cherni Vrah peak in the Vitosha mountain, near the capital Sofia.

A couple of days after the original event Aleko published an enthusiastic article under the title "Unbelievable but True: 300 People on Cherni Vrah."

The 2011 event will feature a concert by the Planinarska Pessen (Mountain Song) choir to be held in front of the Vitosha mountain cabin with the same name.

Flowers will be laid at the Aleko Konstantinov bas-relief which is located near the Aleko mountain cabin.