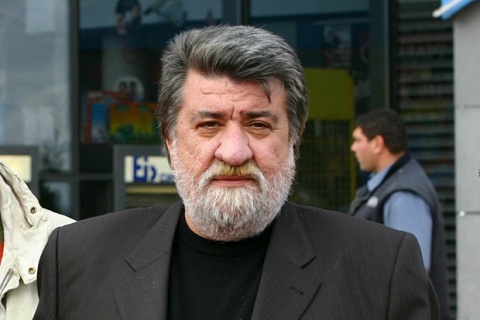 In the eve of September 9, the date the Communist regime was established in Bulgaria in 1944, Sofia is getting ready to open the Museum of Socialist Art.

The museum will have on display about 100 items created during Socialist times and will be adorned with portraits and statues of Communist leaders such as Lenin and Stalin, and of paintings glorifying the working class.

Bulgarian Culture Minister, Vezhdi Rashidov, says that the museum aims to teach the country's young generation about history. He points out many of the works have artistic value beyond the frame of common propaganda.

Meanwhile, Pravets, near Sofia, birth place of Communist dictator, Todor Zhivkov, is also in feverish preparations to mark the latter's 100th anniversary. There are renovations of his house and the entire street where it is located, including sidewalks and the nearby park.

The manager of the house, which also includes an adjacent museum is quoted by the Bulgarian BGNES news agency saying that many people from all over the world, with the majority being Bulgarian, come to visit and say a few  good words about Zhivkov.

The display boasts as a focal point gifts given to the Bulgarian Communist leader by foreign officials, including a camel saddle bestowed by now-struggling Libyan dictator, Muammar Gaddafi.

In addition, a monument of Zhivkov will be erected in the yard on September 7, his birthday.