Bulgarian Roma Assault Ambulance, Fear It's After Their Organs 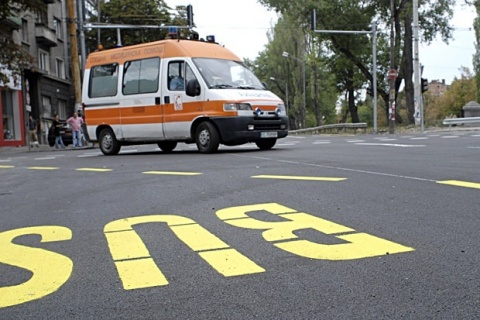 Bulgarian citizens from the Roma minority have attacked an ambulance by throwing stones in the southern city of Plovdiv's Stolipinovo district.

The Roma have been frightened by recent media reports that "mysterious ambulances" have been driving around the nearby villages to harvest organs from mothers and children.

Ambulances transporting people "with no organs" have been spotted in the area, the reports have claimed.

Speaking before Darik radio, Kostadin Bakov, a senior local police official has denied any allegations that such organ-harvesting ambulances exist.

The panic created by such rumors has led to ambulances ending up destroyed in the district, Bakov has pointed out.

Stolipinovo is one of the largest Roma communities in Southeastern Europe.