Army Training to Be Available to Bulgarian College Students 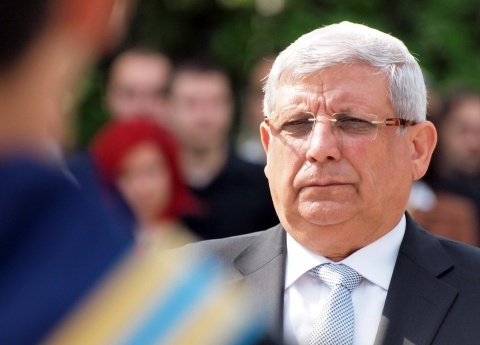 Bulgarian college and university students will have the opportunity to choose to take part in a free military training, according to new legislation currently drafted.

The new bill on the army reserve is almost ready and will be tabled to Parliament after end of October, added he.

The training is set to include both theoretical and practical courses, including summer camps. Graduates of the courses will have the opportunity to join the professional army or reserve.

As announced earlier by Minister Angelov, the Ministry expects until 2014 3,500 persons to be enlisted in the Bulgarian army reserve.

They will receive a monthly instalment for participating, as well as additional full salaries for taking part in trainings or missions.