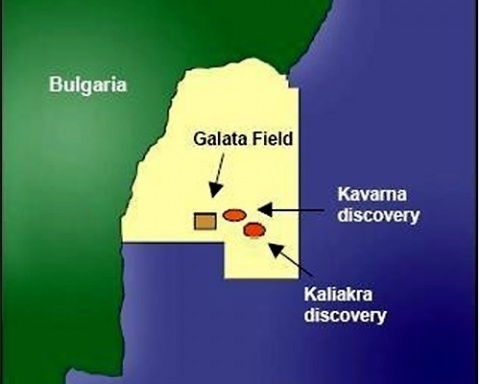 Days after Edinburgh-based oil and gas explorer Melrose Resources abandoned a well on the Galata block in the western Black Sea, offshore Bulgaria, good financial results justified its decision to press ahead with its plans in the Balkan country.

Melrose Resources announced its production rose 23% in the first half to 20,200 barrels a day on increased output in Egypt and Bulgaria.

Profit after tax rose to USD 33.2 M from USD 4.1 Ma year earlier, the company said in a statement in London. The company also reduced debt and revenue increased 42 percent.

"We're starting to see the benefits from our investment in Egypt and Bulgaria," Chief Executive Officer David Thomas told Bloomberg agency in a telephone interview.

"We've had no operational disruptions in Egypt. While we've reduced our production guidance, that relates to a short-term operational challenge in Egypt, so production will be deferred into the following three years."

Last week the company announced it has abandoned the Kaliakra East-1 site in the Black Sea after failing to find oil since its "reservoir interval was eroded".

However Melrose made it clear it is pressing ahead with plans to acquire 3D seismic date for 500 square kilometres of the Galata Block to the north of the Kaliakra location. According to the company the combination of low development costs, strong regional gas prices and competitive terms make Bulgaria one of the very attractive exploration environments for it.

Melrose Resources landed a seven-year concession contract to extract natural gas from the Kaliakra field in Bulgaria at the end of September last year.

Earlier the same year Bulgaria's government had granted the company a ten-year concession for the extraction of natural gas at the Kavarna deposit.