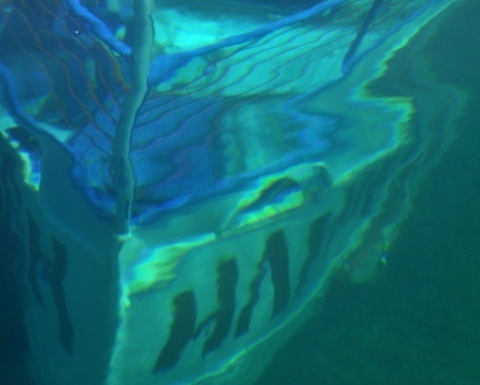 The relatives of the 15 Bulgarians who drowned in Macedonia's Ohrid Lake on the Ilinden boat in 2009 have appealed the verdicts issued by the Macedonian court, their lawyer announced.

According to lawyer Vladimir Vladimirov, the sentences issued by the court in Ohrid over the September 2009 incident are inadequate, and the appellate court in Macedonia's Bitola needs to restart the trial or to interpret the evidence in a different way.

Speaking in Sofia on Monday, the lawyer of the Bulgarian relatives of the victims stated that the Macedonian prosecution has also appealed the verdicts, as cited by BNT.

Vladimirov said he saw a number of controversies and inconsistencies in the trial and the rulings of the court in Ohrid. He deems it unfathomable that the ship captain and the foreign certifier of the vessel have received equal sentences.

The families of the drowned tourists will received EUR 4 500 for each fatality from the insurance company. Regardless of the that, however, in September, they are going to demand additional compensations from the Macedonian Transport Ministry, the head of the navigation office of the Ohrid Lake and the two defendants. A separate claim will be launched against German company Lloyd for certifying the Ilinden ship as safe.

Vladimirov believes that the ship captain Sotir Filevski was well aware how many Bulgarian tourists boarded the vessel, and that their number was higher than what was allowed. The lawyer is further convinced that the inspections of the Ilinden that Croatian national Banko Baic carried out in 2007, 2008, and 2009 could not have been real because each inspection took only a day, while it should have technically lasted longer.