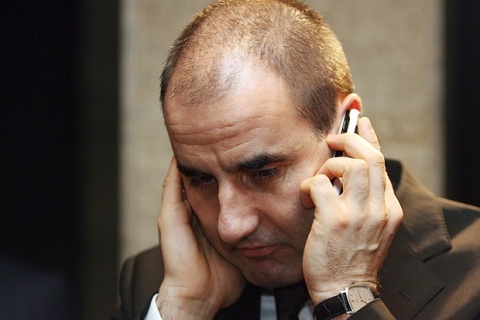 Bulgarian Interior Minister Tsvetan Tsvetanov, has signed an order intended to put an end to the much criticized donations to police made by private companies and individuals. Photo by BGNES

The Interior Ministry will no longer accept donations from private businesses and individuals after the institution's head, Tsvetan Tsvetanov, signed the order banning donation contracts.

The order, signed Monday, is going to become effective on September 1, 2011.

On Friday, Deputy Interior Minister, Veselin Vuchkov reported that by the end of the year amendments to the Interior Ministry Act will be submitted with the Parliament, aiming at reducing cases of police brutality.