Bulgarian PM: Some Countries Riot, Burn Own Cities, We Don't 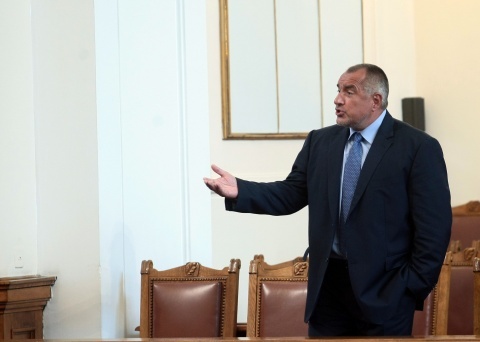 While some countries are facing violent and destructive social unrest, Bulgarians are hard at work under the rule of center-right GERB cabinet, said Bulgarian PM Boyko Borisov Sunday.

During a visit to Varna, the Bulgarian PM also painted a picture of the country as an island of financial stability amid failing Eurozone countries with high deficits.

Borisov also recalled the protests in Bulgaria during the 1995-6 local economic crisis.

"Bulgarians then went on strikes, made barricades and burned tyres while others were working. Now its is we who are working, while other countries burn their own cities and cause problems for themselves," stated the Bulgarian PM.

He most probably was referring to the violent riots that grappled London and other major English cities during the past week.

The Bulgarian PM vowed that under his leadership the country will press on with its drive to build infrastructure and work for growth of the economy via tourism and agriculture.