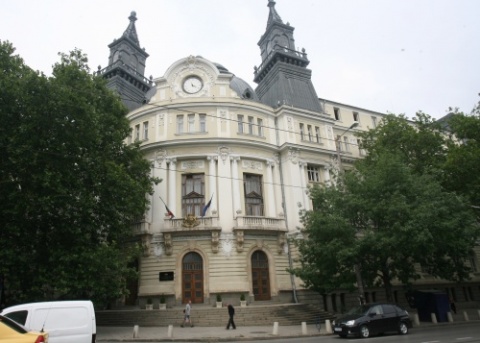 The Regional Court in Velingrad, however, found guilty only Kovachev and Toshev, and even those got only suspended sentences.

The two men were also sentenced to pay compensations to the families of the boys involved. Both the victim families and the defendants said they will appeal the sentences.

The pedophilia case was discovered in August 2010 by the local police in Velingrad. The police have been initially working on an operation against drug distribution.

"The three officials will be dismissed if it is proven that they participated in a pedophile scandal. It is unacceptable to stain the name of the ministry like that," said Miroslav Naydenov, the Bulgarian Agriculture Minister, said back then.

The officials, however, have been dismissed before the final sentence had been issued.