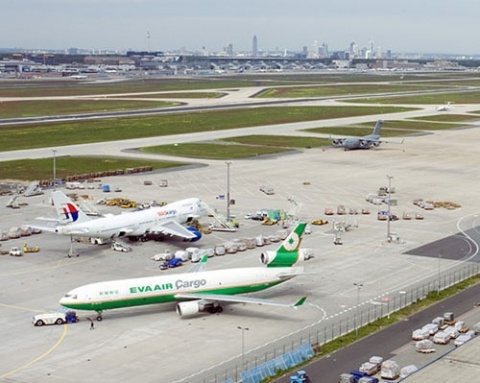 Fraport Twin Star Airport Management, concessionaire of Varna Airport, and construction company Max B?gl Bauunternehmung have signed a contract for a runway overhaul at the airport in the Black Sea City.

The cost of rehabilitation project is estimated at almost BGN 40 M, Fraport said in a statement Thursday, as cited by Bulgarian Dnevnik daily.

In the meantime, all flights to and from Varna will be redirected to the airport in Burgas, which is also operated by Fraport under concession.

The German construction company contracted to execute the runway overhaul boasts a history of more than 80 years, ranks among the five biggest local firms in the sector and has representative offices in over 12 countries, including China and the UAE.

One month ago, Fraport said that it would invest over BGN 170 M in the development of the Varna and Burgas airports over the next 3 years.