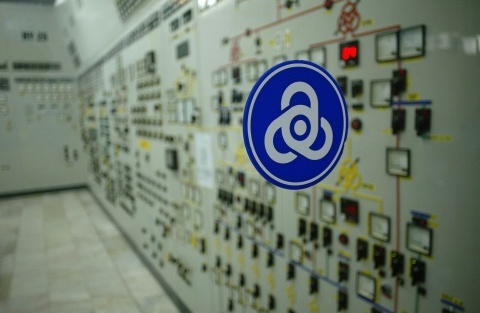 Officials at Bulgaria’s sole active nuclear plant, say they are not worried by the stress tests as it is the most regulated on the continent. Photo by Sofia Photo Agency

Local consultancies Risk Engineering and Enpro Consult, US energy giant Westinghouse, which was recently signed to help extend the life of Units 5 and 6, WorleyParsons, consultant of Belene nuclear power project, and the Institute for Nuclear Research and Nuclear Energy at the Bulgarian Academy of Sciences have been contracted to help the plant conduct the tests.

Ten companies, associations and research institutes were invited at the end of June to compete for preparing the stress tests at Kozloduy, including France's Areva, which oversees the plant's security systems.

The contest included negotiations with the invited companies. The project budget is set at BGN 2.52 M.

The stress tests at the plant will cost about BGN 11 M and will be financed by the nuclear company.

Stress tests are performed in three stages, examination of the nuclear operator, local authority control and peer review by EU.

The consultants should verify and prepare the necessary documents, which will then be audited by the Nuclear Regulatory Agency.

The International Atomic Agency will be notified about the test and its experts will be invited as monitors.

Upon conclusion of the check, Bulgaria will publicly announce the results and will propose the type of testing applied at Kozloduy to be included in the common European requirements for NPP tests.

In case there are additional safety testing requirements by the European Commission, Bulgaria is ready to apply them as well.

Earlier in March energy ministers from the European Union reached an agreement to stress test all EU NPPs. The decision came on the heels of the 9 point magnitude on the Richter scale earthquake and following 10-meter tsunami which damaged the Japanese Fukushima NPP.

The criteria for testing the NPPs in Europe are expected to be ready by the end of the year while the testing itself is not to start until 2012.