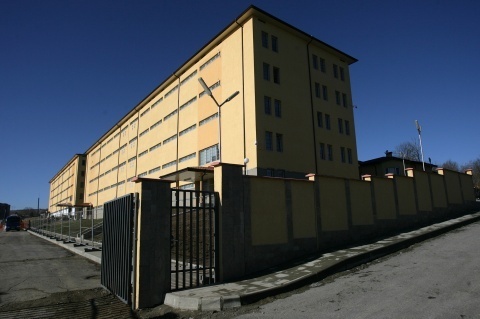 The centralized archive for Communist-era files was officially opened at the beginning of February. Photo by BGNES

Five high-ranking employees of ADFI have been agents or collaborators of the former Communist State Security (DS). 209 individuals have been checked. They have worked at the Agency between the beginning of the 90s until today.

The Files Commission has exposed as state security agents and collaborators a number of officials working in State institutions and major agencies, including the State Agency for National Security, Agriculture State Fund and the Commission for Protection of Personal Data.

The State Agency for National Security (DANS), the most prominent among those to be targeted by the files commission, was set up as an institution by former Socialist Prime Minister Sergey Stanishev himself by pooling together three previously existing counter-intelligence services.

It started operating on January 1, 2008, and has managed to generate a number of scandals ever since – including the spying on leading journalist (i.e. the Galeria case) and the missing top secret reports – a case under which Stanishev himself is facing charges of mishandling classified information.

At the end of 2010 the Files Commission revealed that almost half of Bulgaria's ambassadors abroad, in a number of key countries – from the UK to Russia and China, had been collaborators of the former State Security Service, stirring a row between the cabinet of the ruling Citizens for European Development of Bulgaria, GERB, party and President, Georgi Parvanov.