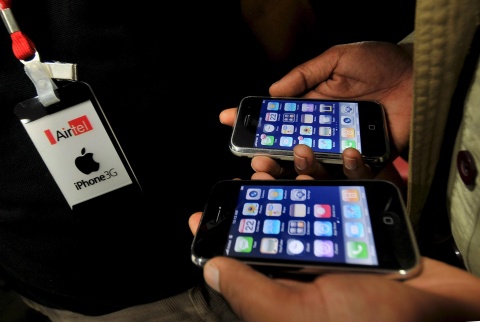 A crash in the system of Bulgaria's mobile operator M-Tel left many Bulgarians with cell phones displaying for hours one sole massage: "Network Error." File photo

For hours they could only see on their cell phones the following message: "Network Error."

The problem expanded beyond the capital Sofia; information about the crash has been published by internet media in the Black Sea of Varna as well. The reason for the inaccessibility of the network remains unclear and the company had not offered any comments so far.

Meanwhile, the Bulgarian Commission for Communications' Regulation announced in the beginning of the week it had over 2 500 logged complaints against the three mobile operators in the country – M-Tel, Globul and Vivacom, since the beginning of 2011.

Days ago, M-Tel, on their part, informed about the plan to launch by the end of September the first pilot 4th generation mobile network. Globul and Vivacom plan this step no earlier than 2012.