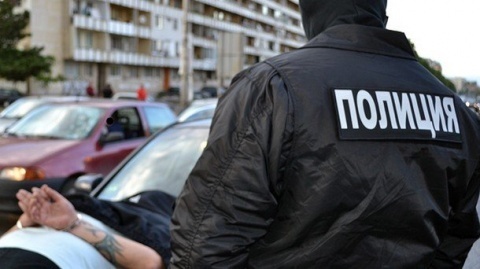 The arrests in the international operation "Shock" were made in Bulgaria’s biggest cities such as the capital Sofia, Plovdiv, Varna, and Burgas. File photo by BGNES

Bulgaria has transferred to Italian authorities the first group of thirteen individuals detained during the international police operation codenamed "Shock."

The news was announced by the Interior Ministry's press center Thursday.

The group includes part of the detainees whom the Court had declared ready for extradition under a European arrest warrant. A total of 45 people were detained during the operation on Bulgarian soil.

The group traveled in an Italian military aircraft. The transfer is in coordination with the Supreme Prosecutor's Office of Cassations.

Operation Shock was conducted on July 6 in the cities of Sofia, Kyustendil, Plovdiv, Pazardzhik, Gabrovo, Stara Zagora, Shumen, Varna and Burgas, and was realized jointly with Europol and Secret Service.

The group is said to have been making EUR 150 000 a week through credit card fraud and ATM skimming. It had been in the "business" for 9 years and laundered the money via investments in construction of private and public buildings in Kenya, Cyprus, South Africa and Russia. Preliminary assessments evaluate the inflicted damage at over EUR 15 M.