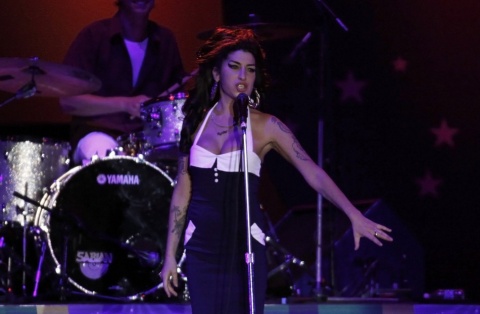 At the end of June, Amy Winehouse withdrew from all her scheduled performances after the fiasco during her Belgrade gig, in which she staggered around the stage and stumbled through several songs.