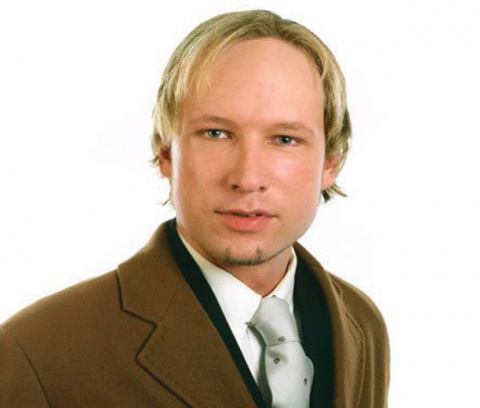 32-year-old Anders Behring Breivik is being named a suspect in the Oslo, Norway, shooting and bombing on Friday, July 22, 2011. (Facebook photo)

The man who has been arrested for staging Friday's bomb attack in Norway's capital Oslo and a random shooting at a youth camp on the Utoya Island has been described as a right-wing Christian fundamentalist by the Norwegian police.

In a news conference Saturday morning in Oslo, the police announced that they had arrested 32-year-old Anders Behring Breivik over the two terrorist attacks that shocked Norway to its very core.

Breivik has no criminal record. Norway's police announced no other arrests have been made, as cited by international media.

While the police have refused to speculate about the suspect's motives at this stage, they said that he appeared to be a right-wing Christian fundamentalist based on his Facebook and Twitter accounts.

Police said Breivik will face terrorism charges that carry a prison sentence of up to 21 years.