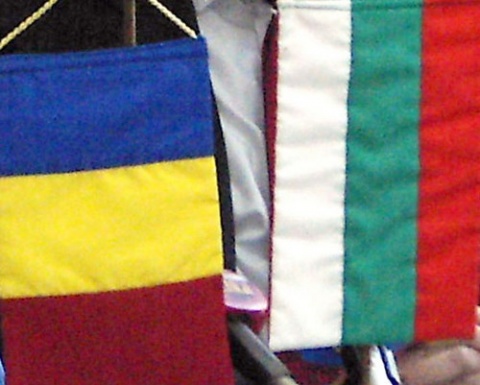 After Traikov and Ariton's meeting, Bulgaria's Economy Ministry has announced that in September 2011, the governments of Bulgaria and Romania are going to sign a Memorandum for preparations for the realization of the two projects.

According to the Bulgarian Economy Ministry, when constructed, these hydro power facilities "will produce a total of over 3 800 GW/h of electricity per year, will improve the transport connections, and the bilateral trade."

Bulgaria and Romania have long mulled joint hydro power cascades on the Danube as well as building more Danube bridges in addition to the existing Danube Bridge 1 at Ruse-Giurgiu and Danube Bridge 2 at Vidin-Calafat, which is still under construction. There have been discussions of combining the future bridges and hydro-power plants.

It is still unclear if the announcement made after Traikov and Ariton's meeting on Monday can be construed as an indication that Bulgaria and Romania will build two more bridges at Nikopol-Turnu Magurele and Silistra-Calarasi.