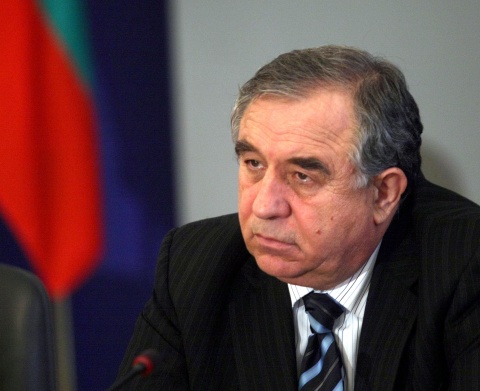 Blagoy Ragin, chair of the country's organization of hotel and restaurant owners. Photo by BGNES

Bulgaria's touristic branch expects good results 2011, according to Blagoy Ragin, chair of the country's organization of hotel and restaurant owners.

However, this year's mistakes should be seriously analyzed, he told Darik radio, referring to the several fatal accidents which happened in Bulgarian seaside resorts in the peak of the season.

Most recently, a 13-year-old German girl died in Bulgaria's Black Sea resort Golden Sands after she was sucked in by the pump of a hotel swimming pool.

"We should find a way to make sure accidents like that will not happen again," Ragin declared.

Bulgaria is still a leading cheap holiday destination, according to polls conducted among local and foreign tourists in 2009 and 2010, Mariya Ivanova, head of the tourism department within the Ministry of Economy, Energy and Tourism, has stated.

2011 was expected to bring a 10% growth in tourist arrivals, Bulgaria's Economy, Energy and Tourism Minister Traicho Traikov recently said, remarking that over 90% of the target had already been met.