Bulgarian Sentenced to Jail Time in US for ATM Skimming 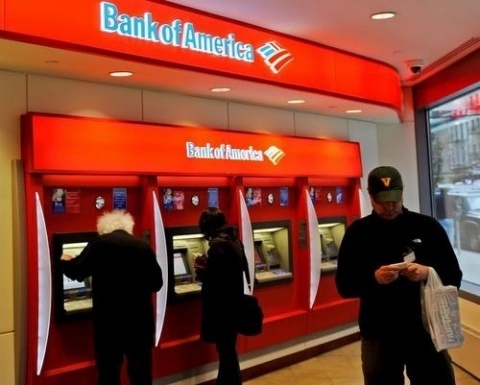 The news was reported Thursday by the Russian ITAR-TASS, cited by the Bulgarian news agency BTA.

The Prosecutor's Office pointed out the damage could be even larger since it was impossible to establish the exact amount of the stolen money.

Paralingov pleaded guilty of being part of a conspiracy to commit bank fraud.

From at least December 2007 through June 2009, Paralingov participated in a scheme to install skimming devices on ATMs in the New York City area, and then used the stolen account information to fraudulently withdraw over USD1.8 M from the accounts of nearly 1 400 vicitms. He primarily installed skimming devices on ATMs at branches of Citibank, N.A., and JPMorgan Chase Bank, N.A.