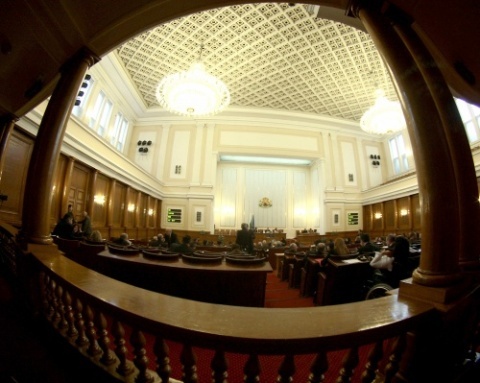 MPs from Bulgarian ruling center-right GERB party have disclosed they are considering legislative amendments to make MPs register as companies to allow transparency on their spending.

GERB parliamentary group vice-president Dimitar Glavchev announced Thursday that his fellow MPs are developing amendments in the relevant laws and the rules of Parliament to make deputies register as firms.

"We work with a great number of assistants, we are spending money of the Bulgarian Parliament and it is good that this money can be tracked as purposefully spent," explained fellow GERB MP Alexander Nenkov.

The head of the Parliament administration Ivan Slavchov nevertheless explained that those expenses are anyway entered in the overall accounts of the National Assembly.

The political group of GERB in Parliament has not yet reached an official decision on the proposal, but MPs from other groups have commented that they largely see as unpurposeful.