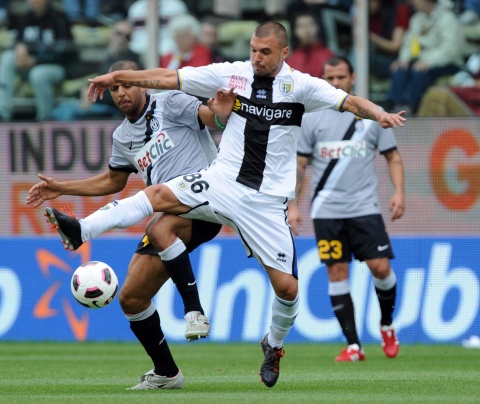 Portugal's Sporting Lisbon FC is in talks to get Bulgarian striker Valeri Bojinov from Italy's Parma.

Sporting is negotiating with Parma an one-year lease of Bojinov, according to the Portuguese sports newspaper A Bola.

According to the Portuguese press, football clubs from Turkey and Greece, are also vying for Valeri Bojinov, who is described as a very agile and multifunctional forward.