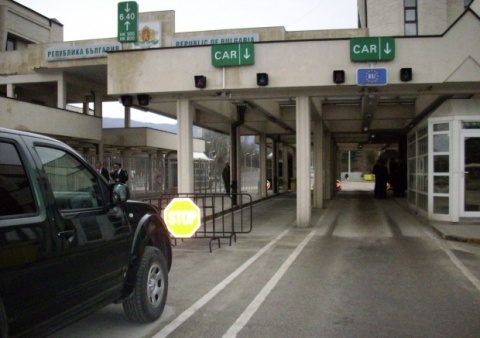 The illegal Afghan immigrants were nabbed at the Bulgarian Kulata border crosspoint with Greece. File photo by dariknews

A total of eight illegal Afghan immigrants were captured late on Thursday by Bulgarian border police authorities at the Kulata-Promachonas border checkpoint with Greece.

As a truck driven by a 50-year old Slovak citizen and supposed to transport watermelons from Greece to Slovakia was stopped for a routine check by Bulgarian border policemen, it turned out that 8 illegal immigrants from Afghanistan were hiding inside it.

Most of the busted illegal immigrants have been ordered to leave Greece within 30 days, the 24 chasa daily reports. The Bulgarian border police have informed their Greek colleagues about the case.