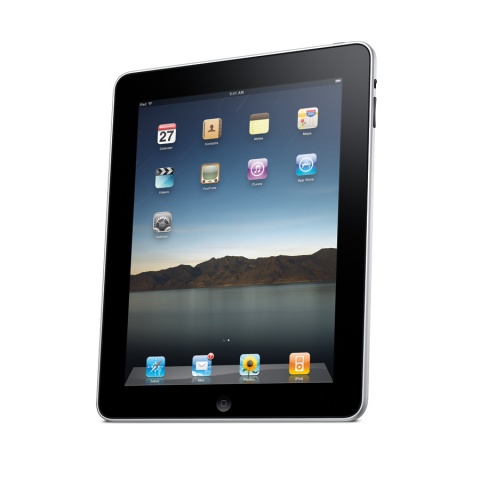 iPad 2, Apple's tablet, has been officially introduced to the Bulgarian market and can be now bought in the country's Apple stores, as well as in the largest electronic store chains.

iStyle, Bulgaria's Apple Premium Reseller, has two stores in the capital Sofia – one on the Rakovski boulevard and one in Mall of Sofia, both in the city's downtown, the Dnevnik daily point out. The new tablet hasbeen officially available there and in more than 30 electronic store chains since Friday.

The lowest price one could afford the product at is BGN 949 (EUR 482)for its 16GB WiFi version, but the most sought after version is the most expensive one, the 64GB 3G model, Yordan Kisimov, manager of iStyle in Bulgaria, has told Dnevnik.

Until now, iPad 2 has been available in the Balkan country, but at higher prices, since it has been imported by various different companies.