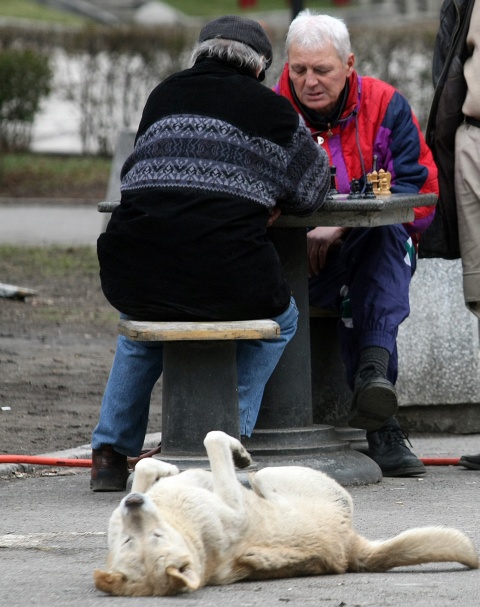 Sofia Mayor Yordanka Fandakova has released from his duties the manager of the municipal Ekoravnovesie firm Petar Petrov over findings of faulty execution of work related to stray dogs and parks.

Sunday it was revealed that an audit on the work of Ekoravnovesie (Biobalance) has uncovered what has been termed "grave breaches" in the activities of the company owned by Sofia Town Hall.

In particular there is a lack of strict and effective organisation, control and accountability in the firm's work in curbin the population of stray animals, a problem chronically pestering the Bulgarian capital.

The audit has also revealed a number of breaches of public procurement rules, including payment of excessive fees for the mowing grass areas owned by the municipality.

Sofia Mayor Fandakova has appointed an interim manager for Ekoravnovesie, who has to abide by the recommendations issued in the audit.

She has further stated she will refer the findins of the audit to the Prosecutor's Office.