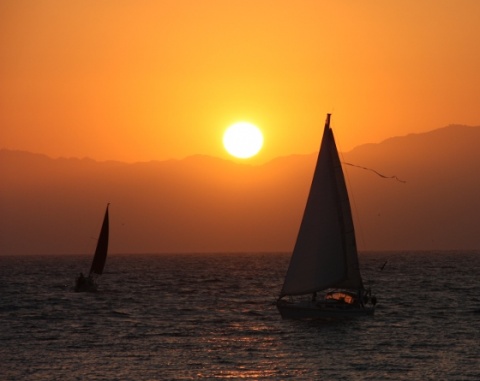 Bulgarians will enjoy Tuesday the longest day of the year and the first day of summer according to the astronomical calendar.

Thousands of people traditionally flock to the 5000-years-old Stonehenge monument in Wiltshire, England, to watch the sunrise on the first day of summer.