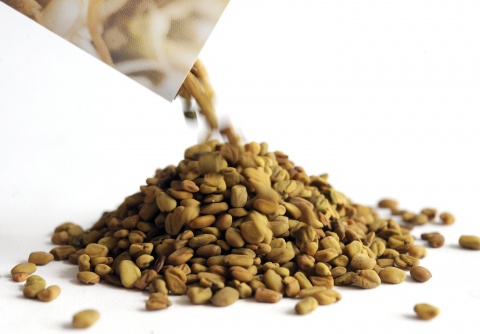 Seeds of fenugreek sprouts lay on a scanner in Hanover, Germany, 14 June 2011. Photo by EPA/BGNES

E. Coli bacteria have been found on lettuce grown in Bavaria, according to media reports.

A total of 617 samples of the Lolla Rossa lettuce grown in the Bavaria province have been reported as containing E. Coli, though not belonging to the strain that has killed 36 people in the recent deadly European outbreak, RIA Novosti says.

The infection was earlier traced to bean sprouts grown on a farm in Germany's Lower Saxony region, some 70 km (40 miles) south of Hamburg. Produce from the farm has been recalled and its customers informed.

On Friday, new data released in Bulgaria strongly suggested that the locally produced alcoholic drink rakia may be an efficient cure for the outbreak of E. Coli, which involves a previously unknown strain of the bacteria.