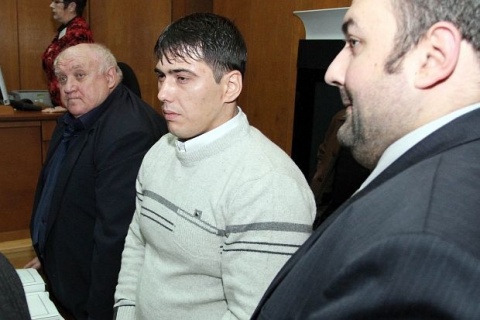 Markovski, cited by the Bulgarian daily 24 Chasa (24 Hours), says he will file a claim with the Court of Appeals in the city of Plovdiv and will request the entire case to be reexamined over procedural violations such as discarding expert reports and interrogations.

On Friday, Kolev, the only suspect in Bulgaria's high-profile "Belneyski" double murder case, was sentenced to life without parole by a five-judge panel of the Pazardzhik District Court.

Sisters Rositsa (18) and Kristina (15) Belneyski went missing in January 2006, after leaving a night club in the town of Pazardzhik. The sisters were found dead at the beginning of February 2006 near the town of Peshtera.

The defense council will demand a new DNA test to establish if the nails, listed as evidence, really belong to the two girls over suspicions they have been substituted. Kolev's DNA found under the nails of the girls has been considered the strongest evidence against the defendant.