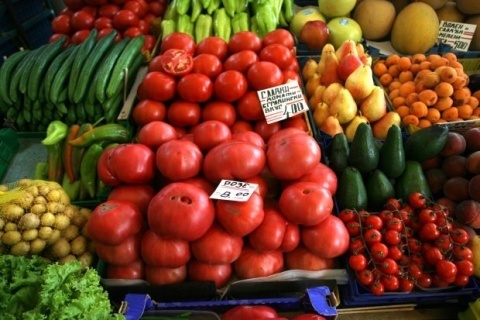 The ongoing deadly E. coli outbreak in Europe has affected the Bulgarian agricultural producers, with both  prices and demand dropping.

"The problem worsens each day, even though we originally thought the outbreak would not affect Bulgaria," Hristo Tsvetanov, chair of the Bulgarian Agricultural Producers' Association, told the Dnevnik daily.

"Prices are almost 50% lower than last year's because of the panic in Western Europe," Plamen Dimitrov, head of the Bulgarian Greenhouse Producers' Association, said.

Mainly greenhouse owners have suffered so far, but other producers are also to be affected. Buyers are couscous and constantly asking about the origin of the products, greengrocers say.

German officials said late Sunday that domestically grown bean sprouts may be the source of the  outbreak that has killed 22 people and sickened at least 1,600 in 12 European countries.

A restaurant in Luebeck, Germany, is allegedly being investigated as a possible starting point of the ongoing deadly E. coli outbreak in Europe. Other reports say experts are investigating whether some people caught the disease at a festival in the northern port of Hamburg in May