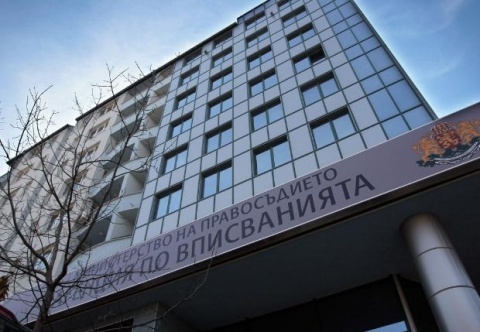 The five-day lack of online access to Bulgaria's Business (Trade) Registry, is to be blamed on its former governing body, according to its current management.

In a press release, the Registry states its former management signed contracts worth "vast sums of money" with companies in order to maintain the website. To cut expenses, the current government body handed over the maintenance to experts within the Registry itself.

It is the companies, related to the former management that contacted the media with regard to the recent site crash, trying to show that it could not function properly without their assistance, the press release claims, without specifying exactly what caused the problems.

The problem with the online access took place just a month and a half after a controversial move on behalf of the ruling majority in parliament, which decided that the currently unrestricted public access to the Registry, a part of Bulgaria's Registry Agency, would be limited and paid as of the beginning of 2012.

This is envisaged by amendments to the Trade Registry Law, which parliament conclusively adopted in the middle of April in a highly controversial move with the votes of the MPs from the ruling centrist-right GERB and their allies from the nationalist party Ataka.

As of Saturday, the Registry's website has been working properly.