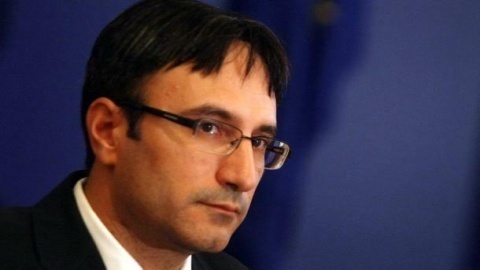 The increase of the number of foreign holidaymakers during the summer season is expected to be about 10%, the Minister of Economy, Energy and Tourism, Traicho Traikov, told journalists Saturday.

Traikov says this number is on the rise each year, adding the highest growth so far is expected in 2011. Russian tourists would contribute the most to the increase with 30% more compared to previous seasons.

The positive trend is to include both mass and alternative forms of tourism – culture, country, wine, SPA, and religious one.

According to Traikov, the upcoming very strong summer season can be further attributed to the advertisement campaign to showcase Bulgaria as an attractive tourist destination. The campaign was financed by his Ministry with funds from the EU operational program Regional Development.

The Minister was in the second largest city of Plovdiv to open the exhibit of children artwork "Spiritual Mirror."