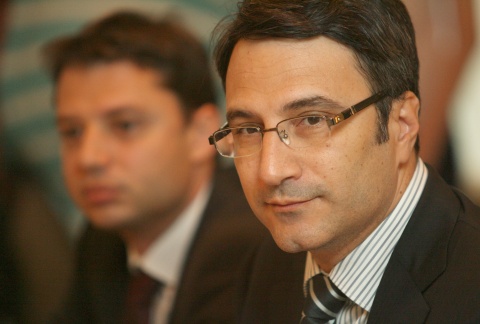 Biodiesel consumption in Bulgaria registered a staggering increase in 2010 amounting to 38 911, 13 tons, according to preliminary information from the Ministry of Economy, Energy and Tourism.

Biodiesel consumption in the previous two years came in at 4260 tons and 6566 tons, respectively, following a report prepared by Traicho Traikov, Minister of Economy, Energy and Tourism, on the implementation of national indicative targets for the use of biofuels and other renewable fuels in the transport sector in 2010.

A total of 8551.4 tons of the estimated quantities consumed are pure biodiesel, the remaining are biodiesel blends with petroleum-based diesel fuels.

Final data about the consumption of biofuels, various gasoline types, and diesel fuels in the country will be presented in the Energy Balance Sheets for 2010 of the National Statistical Institute (NSI) at the end of 2011.

In conclusion, the report states that, as a result of the measures to boost the use of biofuels in the transport sector, the official statistics is expected to register a significant growth in the consumption of biodiesel in 2010, which will have a positive impact on meeting the national indicative target.

Biodiesel production relies on domestic raw materials, which could help improve the security of energy supplies.

A wider application of biofuels in various sectors- urban transport and internal transport in manufacturing enterprises and ports- will lead to a reduction in overall greenhouse gas emissions, an improvement of the environmental conditions and the quality of life in regions with high concentrations of harmful emissions in the air.