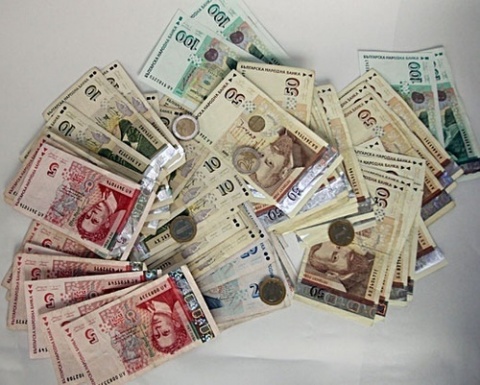 The income of an average Bulgarian household member has been a mere BGN 868 (about EUR 447) in the first quarter of 2011, which indicates a 2.1% decrease year on year, according to the country's National Statistical Institute.

In the same time, the average expenditure per household member during the quarter has been BGN 775, 1.4% more than during the same period in 2010.

The most significant share of the total expenditure per household member in Bulgaria in the first quarter of 2011 has been spent on food and non-alcoholic beverages. The average expenditure on water, electricity, heating and furnishing for the compared quarters has decreased from BGN 147 to BGN 140 per capita