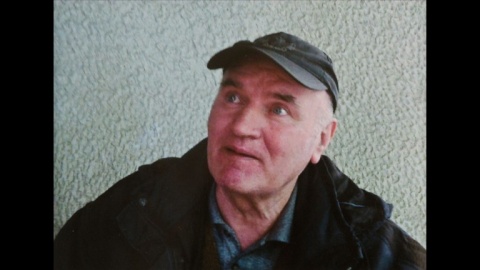 The extradition of war crimes suspect Ratko Mladic will be appealed over his alleged unstable health condition. Photo by BGNES.

Milos Saljic, lawyer for war crimes suspect Ratko Mladic said Monday he would seek an independent panel of doctors to establish the actual health condition of the former fugitive.

Mladic's defense has expressed fears that the former military commander is so ill that he won't live to see the start of his trial on genocide charges.

"I do not think that anything will come out of this trial because I do not believe Mladic will live to see the start of the proceedings", Saljic said as quoted by local news agency Beta. The lawyer further informed he will file Mladic's appeal against extradition by mail on Monday afternoon.

Calling Mladic's health condition "alarming", Saljic has demanded an examination by a cardiologist, a neurosurgeon, an orthopaedist, and a gastroenterologist.

Serbian magistrates have refuted these allegations, terming them "delaying tactics" and urging Mladic's prompt extradition to the international war crimes court in The Hague, Netherlands.

Ratko Mladic, accused of orchestrating the Siege of Sarajevo and the Srebrenica massacre, was arrested on May 26 in a village close to the northern Serbian town of Zrenjanin, after 16 years on the run.

The arrest incited a 7,000-strong rally in support of Mladic in central Belgrade on May 29. Amid violent clashes with police forces, the protesters insisted that Serbia should not hand him over to the U.N court in The Hague.