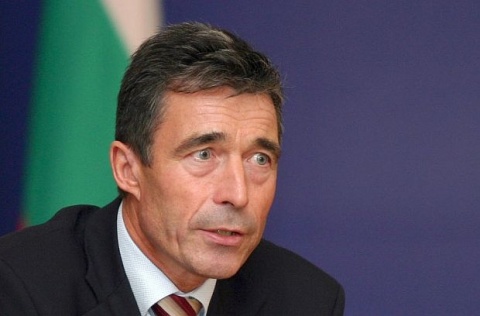 The forum, which began on Friday, May 30, is focusing on issues such as cyber terrorism, nuclear disarmament in Europe, the economic crisis, security, and developments in northern Africa and the Middle East.

The meeting is held in Bulgaria for the second time. In his report, Bulgarian Defense Minister, Anyu Angelov, announced the number of Bulgarian rangers, participating in NATO missions, would not be increased in 2011.

"The missile threat is real and NATO needs protection. We have asked Russia for support – our relations are improving. We have no intentions of menacing Russia and we have invited it to negotiations. We believe there have to be two missile defense systems – Russia's and NATO's to protect from a direct attack and exchange data," the Secretary General said in an interview for the Bulgarian National Television, BNT, pointing out a decision on the location of elements of the missile shield, including Bulgaria, is still pending.