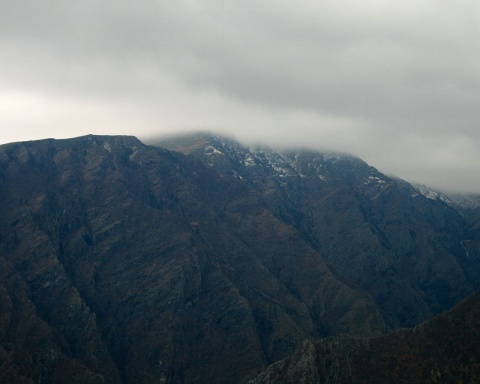 There are no plans to have a radar from the US/NATO missile shield on the Botev peak in the Stara Planina (Balkan) Mountain Range, the Bulgarian Defense Ministry announced.

The statement was made in connection with information about the radar, appearing in Bulgarian media.

Currently, Bulgaria has participated in the missile shield only with some funding, but not with territories where elements of the shield are to be located.

"This is a misunderstanding," the Member of the Parliament from the ruling Citizens for European Development of Bulgaria, GERB, party. Dobroslav Dimitrov, told the Bulgarian daily Trud (Labor). Dimitrov is leading the Bulgarian delegation at the NATO forum in Varna.

The MP added Bulgaria supports the shield, but the decision to have elements on Bulgarian soil has not yet been made.

Meanwhile, Russian Ambassador to NATO Dmitry Rogozin, warned Bulgaria it may become a target of terrorists if it accepts on its territory elements from the US/NATO missile shield in Europe.