US President Assures CEE of Commitment to Region 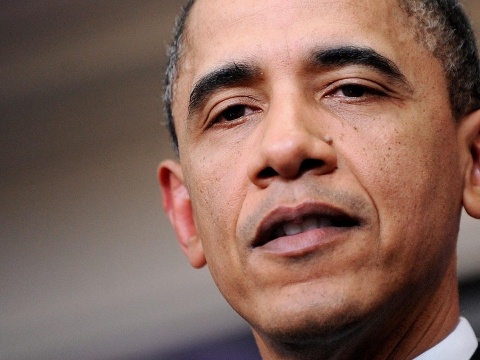 US President, Barack Obama has included Poland in his European tour to strengthen relations with an important ally. Photo by BGNES

US President, Barack Obama, assured the leaders of 20 European countries, mostly former communist ones, from Central and Eastern Europe that Washington remains true to its commitments to the region.

"We have taken great inspiration from the blossoming of freedom and economic growth in this region and we're confident that will continue and we want to be a part of that process of strengthening your democracies, strengthening your economies and to be a full partner. I hope that... this [meeting] signifies how important we consider our relationship with Central and Eastern Europe," Obama said at the official working dinner in Warsaw Friday evening.

The host of the dinner, Polish President, Bronislaw Komorowski, pointed out the meeting is held in the same Hall of the Presidential Palace where the Warsaw Pact had been signed to become one of the symbols of the former division of Europe.

"This Hall, however, witnessed another important event – the dismantling of the Communist system in Poland, because this is where the round table leading to an agreement between the anti-Communist opposition and the then Socialist government, opening the door to Polish democracy, took place," Komorowski said, cited by the Bulgarian news agency BTA.

The main topic of the agenda was supporting democracy in the Middle East and countries such as Belarus.

Political experts say Obama has included Poland in his European tour to strengthen relations with an important ally, but failed to deliver to the Polish people the much anticipated news the US is lifting the visa regime.