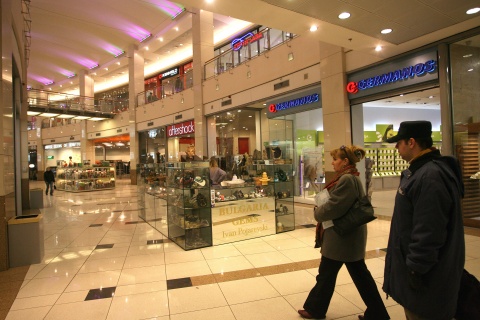 Domestic consumption in Bulgaria is weak due to spikes in inflation. Photo by Sofia Photo Agency

Even though the spike in fuel prices and food products is expected to continue to fuel inflation in Bulgaria, the head of the International Monetary Fund (IMF) mission to the country remains upbeat.

"Inflation is a serious problem, but over the last month we saw it slow down its pace. We don't expect prices to increase significantly above the current levels," Catriona Purfield, head of the International Monetary Fund (IMF) mission to Bulgaria, said in an interview for Capital weekly as she wrapped up her visit here.

According to her the country's banking system continues to weather the economic crisis well and banks remain well-capitalized.

The International Monetary Fund expects higher food and fuel prices to increase inflation to 4.25% in 2011, before easing to 3% in 2012.

The lender projects Bulgaria's economy to grow by 3% this year and sees expansion of 3.5% in 2012 thanks to exports, but has urged the government to persistently implement structural reforms to improve spending efficiency.