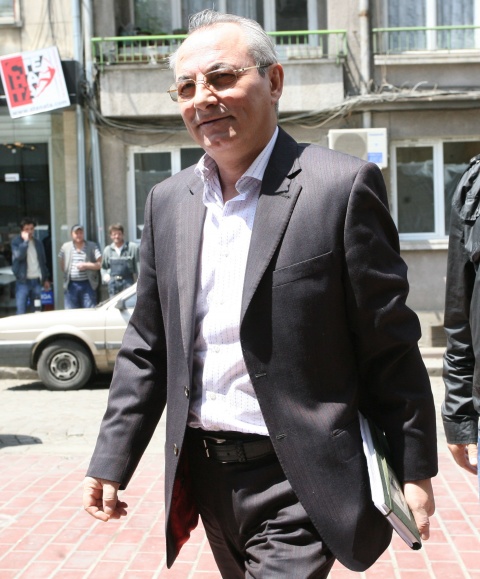 Ahmed Dogan, leader of the ethnic Turkish party DPS, has made chilling forebodings about the ethnic tensions in Bulgaria over Friday's incident in which the nationalist party Ataka assaulted praying Muslims in downtown Sofia.

Speaking in the village of Byal Izvor, Kardzhali District, on Friday, Dogan saw a clear connection between Friday's incident and the so called – Revival Process – or Regeneration Process – the campaign that the Bulgarian Communist party and the regime of Todor Zhivkov launched in the late 1980s to assimilate ethnic Turks and ethnic Bulgarian Muslims by forcing them to adopt Slavic-Christian names.

"The Revival Process will continue. When there is a government like the current one which has the pretense of resolving issues with force, it will by all means be tempted to take such a step some day," Dogan told locals, as cited by BNR, while also declaring that the presence of his party, the ethnic Turkish Movement for Rights and Freedoms DPS, is a powerful obstacle to any new "Revival Processes."

"Thanks to DPS, it is very hard and even absurd to see another Revival Process. That is why we are a very important model for Europe and for the Balkans," Dogan stated

Referring to the various stages of the so called Revival Process undertaken by the Bulgarian Communist regime back in the days – i.e. first targeting ethnic Bulgarian Muslims, and then Turks, etc – he said that "if we hadn't allowed 1972, there would have been no 1984 and no 1989."

"The time will come... and you will see what will happen," Dogan concluded his statement, as cited by Standart Daily.