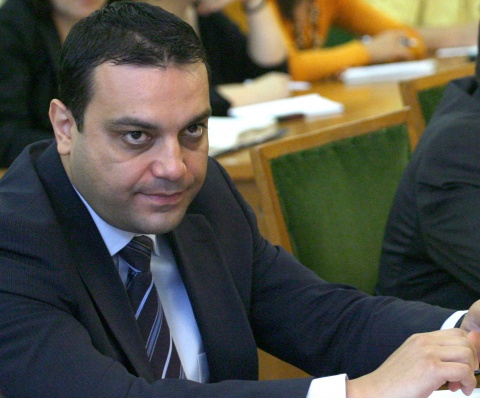 Bulgaria's Deputy Transport Minister Ivaylo Moskovski will be put in charge of the department in the wake of Minister Tsvetkov's surprising resignation, the parliament decided.

Prime Minister Boyko Borisov proposed on Wednesday to parliament that Alexander Tsvetkov is dismissed and replaced by Ivaylo Moskovski.

The proposal was supported on Thursday by 105 votes. Another 42 voted against, while four abstained. Right after the voting Moskovski swore in.

In his capacity of deputy minister, Ivaylo Moskovski has been responsible for the absorption of EU funds under the Transport Operative Program.

Over the last few weeks EU Funds Minister Tomislav Donchev repeatedly praised Moskovski for his successful work in negotiating the allotment of EU funds for the country's railway infrastructure.