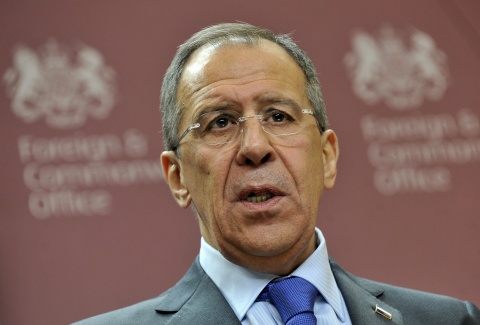 Libya is ready to cooperate with the international community and to act by UN Resolution 1973, stated Russian Minister of Foreign Affairs Sergey Lavrov.

"The representatives of the Libyan authorities stated that Tripoli is ready to consider the road map of the African Union and to fulfil UN Resolution 1973," stated the Russian Foreign Affairs Minister after the meeting.

On the other hand, Lavrov made it clear that Russia will not act as an intermediary between the regime in Tripoli and the rebels based in Benghazi.