Merkel: We Can't Chase Weaklings Away from EU 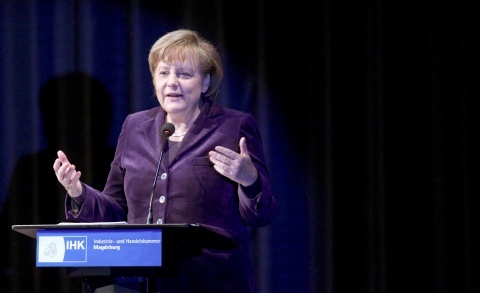 EU underperformers such as Greece and Portugal who have suffered high levels of debt and deficit cannot be let leave the European Union, stated German Chancellor Angela Merkel.

"We cannot just chase the weakest member states away from the EU. This is not in Germany's interest," stated Merkel.

She explained that if the states hit the hardest by the crisis are made to leave the EU, this can lead to an overall falling apart of the Union.

The German chancellor called on debtor states to take all measures to stablizie the situation, and in particular to severely cut spending, much like the Baltic states did earlier on.