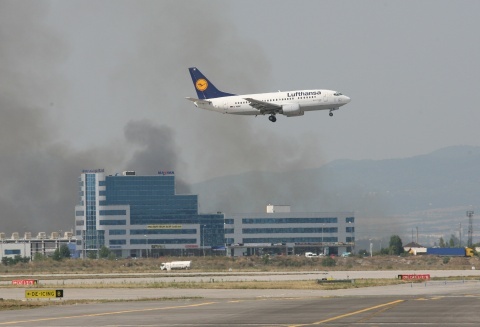 File photo of the Sofia Airport

In April, it was revealed that the Sofia International Airport registered a 3% increase of the number of serviced passengers in the first quarter of 2011, compared to the same period of 2010, which was a record year for the airport.