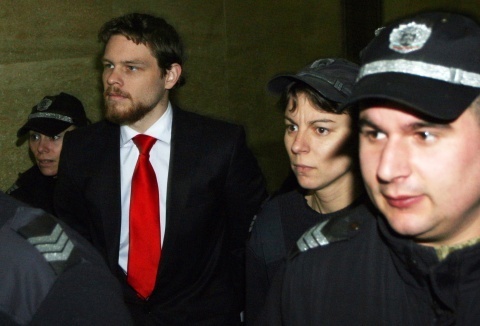 A Bulgarian deputy justice minister has joined the chorus of voices, calling for the abolishment of the heaviest sentence in Bulgaria's Penal Code, life imprisonment without parole.

"The abolishment of the heaviest sentence – life jail without parole – will be the strongest possible incentive for the criminals to think over what they have done and how they have lived so far and decide they want to change," Daniela Masheva, deputy justice minister, argued.

According to her convicts consider life imprisonment without parole to be even crueler than the death sentence.

"The hope that one day he can go free can radically change the prisoner's views," she said, adding that lifetime jail will be here to stay as the heaviest penalty to be imposed on prisoners.

"Bulgaria is one of the few European Union member states, where this kind of punishement still exists," she said.

In her words prisoners are quite a costly burden on the back of Bulgaria's tax-payers as the expenses of each one of them run into BGN 1300 per month.

At the end of last month a proposal for the abolishment of life imprisonment without parole was tabled to parliament by socialist member of parliament Lyuben Kornezov.

"The criminal is a human being and nobody has the right to deprive him of hope. Hope is the last to die," argued Lyuben Kornezov and cited the example set by thirteen EU member states, which have no such penalty.