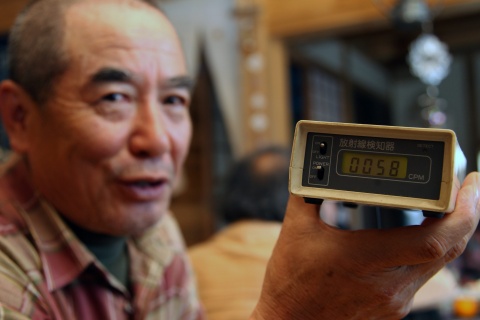 The Japanese government admitted it kept in secret at least 5000 radiation radiation measurements and assessments after the nuclear event which struck the Fukushima Daiichi NPP in March.

This was done in order not to induce panic in the population, a representative of the staff dealing with the nuclear emergency told ITAR-TASS.

"It was a wrong decision," he admitted, pointing out that all upcoming information abouth Fukushima Daiichi will be spread immediately.

The system which collects data about radiation leaks from the Japanese nuclear power plants does not work effectively, Japanese media have reported, according to the Russian agency.