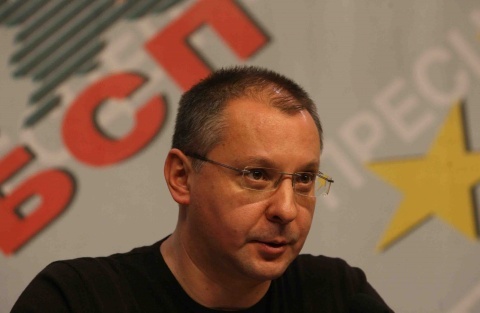 Leader of the Socialist Party and Bulgarian ex-PM Sergey Stanishev became a father Sunday, when in the small hours his daughter was born.

The little girl, who is healthy and well, is the child of Stanishev and his girlfriend Monica Yosifova.

Her parents chose for her the name Daria.

The news was broken by the presscenter of the Bulgarian Socialist Party right for the Labor Day rallies which are organized across the country and this year have taken an anti-governmental protest stance.

People have already gathered for the rally in capital Sofia and are congratulating Stanishev with becoming a father.