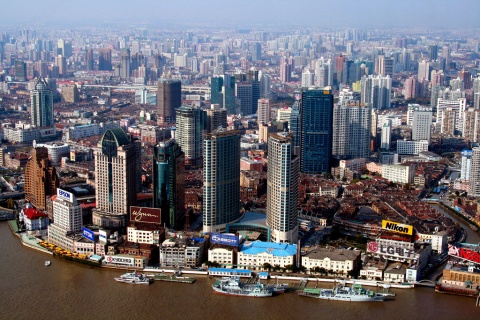 Tu Haiming, a Chinese developer, revealed he considers building a district in Shanghai with entirely Bulgarian architecture, as he has been fascinated with it.

In 2002, Tu went with a business delegation to Prague, the capital of the Czech Republic and one of the best preserved cities in Europe. He fell in love with what he saw and built a replica in his home town – Shanghai. As the Czech district has now gathered a vast interest, the developer moves to introduce some of the Bulgarian atmosphere to the city.

Should Tu's  new project materialize, it would be carried out by Bulgarian architects, he clarified.

" I am in Bulgaria for the second time and I am eager to contribute to the development of the Bulgarian-Chinese economical and cultural relations, " Tu told the Bulgarian Darik radio. "I felt the country's beauty. What captivated me the most were the nature, the urban planning and the way it has preserved its cultural heritage," he said.

Tu added he was willing to introduce Bulgarian products, like wine and furniture, to the Chinese market, as well as attract tourists from Shanghai to Bulgaria. He said he also intended to create ties between Fudan University, one of the China's oldest and most prestigious higher education institutions in China, where he is member of the Board of Directors, and Bulgaria's Sofia University.