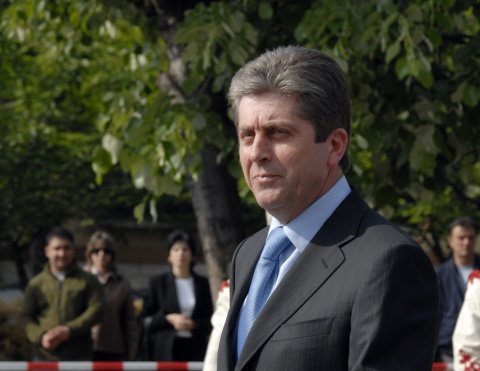 The anti-Corruption Parliamentary Committee is to probe the hunting activities and trophies of Bulgarian President, Georgi Parvanov.

The Members of the Parliament have received a letter alarming about conflict of interests in the above said activities, signed by someone named Stefan Avramov.

The sender is demanding answers how Parvanov finances his expensive hobby; are there any invoices from hunting estates where he had killed animals; how much his trophies cost and under whose name are they registered; what exact type of weapons are registered under the President's name and who had purchased them.

"The issue will be discussed immediately after the Easter holidays. By then, experts are going establish if the probe is within the authority of the Committee and if a person named Stefan Avramov does exist," the Committee's Chair, Valentin Nikolov, from the far-right, nationalist Ataka party, says.

Nikolov, cited by the Bulgarian daily "Trud" (Labor), points out even if the letter ends up being anonymous, the Parliament might still investigate.

The letter lists the prices of wild animals for hunt in Bulgaria, reaching as high as BGN 5 000, and asks for a thorough probe of reports the President had concealed killing a protected species during an official visit to Uzbekistan.

A copy of the letter had been received by Bulgaria's newly established body for the fight against corruption BORKOR.