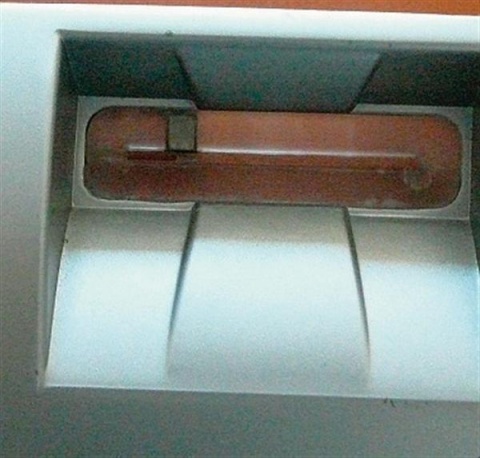 Four Bulgarian nationals have been arrested at the Geneva railroad station, according to Swiss police reports.

The arrest took place three months ago, but authorities are announcing it now over the ongoing probe. The perps, ages 30 to 43, are accused of mounting skimming devices at ATMs and draining bank accounts of nearly half million of EUR.

There are suspicions the gang's activities extended to other places beyond Geneva.