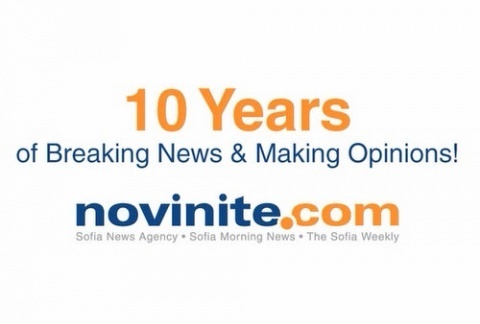 It is an obvious attempt to speed up the privatization proces, which was delayed during the past couple of months. Chief of all working groups was apointed privatization agency director L. Hampartzoumian, which shows the importance of the deals.