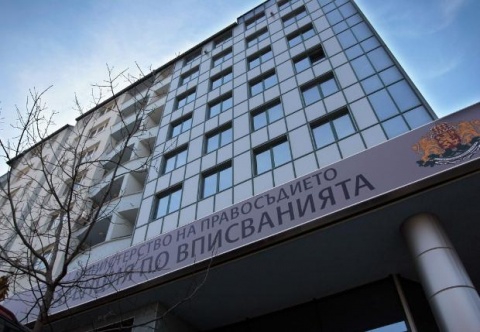 The currently unrestricted public access to the Business (Trade) Registry of Bulgaria's Registry Agency will be limited and paid as of the beginning of 2012.

This is envisaged by amendments to the Trade Registry Law, which parliament conclusively adopted on Thursday in a highly controversial move with the votes of the MPs from the ruling party GERB and their allies from the nationalist party Ataka.

„What we do does not spell the closure of the Trade Registry. We want to make the access to the files traceable. We believe this measure is balanced and temporary," Deputy Justice Minister Zhaneta Petrov said from the parliamentary rostrum.

It is still unclear how much the certificate will cost. The price for getting an e-signature is BGN 60 for physical persons and BGN 100 for companies.

According to the new amendment, full access will be provided only to the Court, the investigation, personal data operators, lawyers, notaries public, law enforcement officers, legal advisors, and tax agents. Their access would also be monitored and there will be a log of who accessed what information and when.

Opponents have argued that the changes could seriously curtail investigative reporting on the process of privatization and company takeover. Data from the register has been used for journalists' investigative reports and the amendments violate the Constitution where it is written that all Bulgarians have the right to seek, receive and distribute information, they say.

Proponents strike back by saying that the restricted access to companies' case data would be a safeguard against fraud. Currently, all companies in Bulgaria are required to re-register by 31 December 2011.

The author of the proposal, the GERB Member of the Parliament, Emil Radev, explains the move will halt the more and more frequent cases of abuse of personal data.

Radev is a former navy seal from the secret navy unit "Tihina", the unit known as the place of military service for the bosses of the shady, controversial and very powerful Varna-based business group TIM.